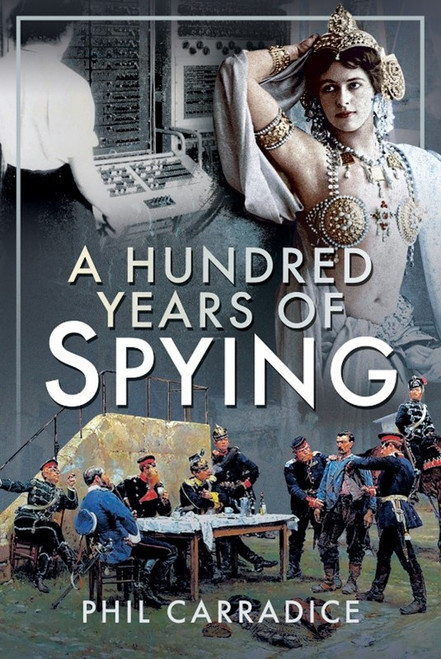 Early espionage organizations like Walsingham’s Elizabethan spy network were private enterprises, tasked with keeping the Tudor Queen and her government safe. Formal use of spies and counter spies only really began in the years after 1909, when the official British secret service was founded. Britain became the first major proponent of secret information gathering and other nations quickly followed. The outbreak of war in 1914 saw a sudden and dramatic increase in the use of spies as the military quickly began to realise the value of covert intelligence. Spying ‘came of age’ during the war on the Western Front and that value only increased in the run up to the Second World War, when the threat of the Soviet Union and Nazi Germany began to make themselves felt. The Cold War years, with the use of moles, defectors and double agents on both sides of the Iron Curtain saw the art of spying assume record proportions. The passing on of atom secrets, the truth about Russian missiles on Cuba, it was the age of the double agent, the activities of whom managed to keep away the looming threat of nuclear war. A Hundred Years of Spying takes the reader through the murky world of espionage as it develops over the course of the twentieth century, where the lines of truth and reality blur, and where many real-life spies have always been accompanied, maybe even proceeded, by a plethora of spy literature.

This book will look at the use of and development of spying as an accepted military practice. It will focus on individuals from Belgians like Gabrielle Petite to the infamous Mata Hari, from people like Reilly Ace of Spies to the British traitors such as Philby, Burgess and McClean. The activities of American atom spies like the Rosenbergs will also be covered as will Russian double agent Oleg Penkovsky and many others.