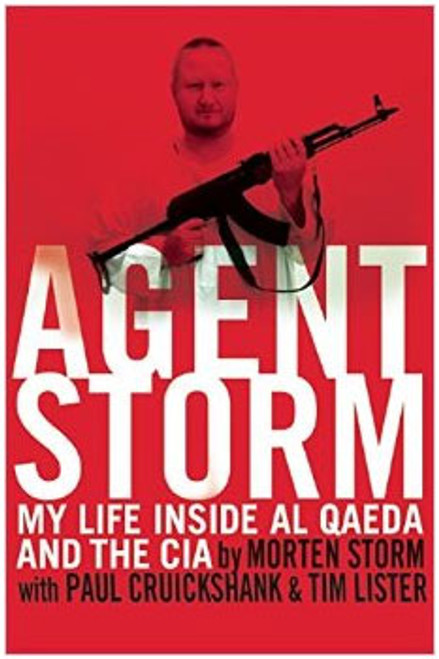 Morten Storm was an unlikely Jihadi. A six-foot-one red-haired Dane, Storm spent his teens in and out of trouble. A book about the Prophet Mohammed prompted his conversion to Islam, and Storm sought purpose in a community of believers. He attended a militant madrasah in Yemen, named his son Osama, and became close friends with Anwar al-Awlaki, the American-born terrorist cleric. But after a decade of Jihadi life, he not only repudiated extremism but, in a quest for atonement, became a double agent for the CIA and British and Danish intelligence.

Nine Lives : My time as the West's top spy inside al-Qaeda

Nine Lives : My time as the West's top spy inside al-Qaeda