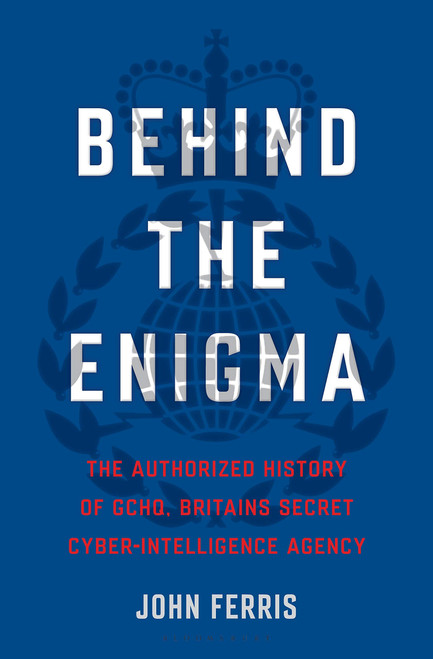 The definitive history of GCHQ, one of the world’s most tight-lipped intelligence agencies, written with unprecedented access to classified archives.

For a hundred years GCHQ – Government Communications Headquarters – has been at the forefront of British secret statecraft. Born out of the need to support military operations in the First World War, and fought over ever since, today it is the UK's biggest intelligence, security and cyber agency and a powerful tool of the British state.

Famed primarily for its codebreaking achievements at Bletchley Park against Enigma ciphers in the Second World War, GCHQ has intercepted, interpreted and disrupted the information networks of Britain's foes for a century, and yet it remains the least known and understood of British intelligence services.

It has been one of the most open-minded, too: GCHQ has always demanded a diversity of intellectual firepower, finding it in places which strike us as ground-breaking today, and allying it to the efforts of ordinary men and women to achieve extraordinary insights in war, diplomacy and peace. GCHQ shapes British decision-making more than any other intelligence organisation and, along with its partners in the Five Eyes intelligence partnership-including the United States' National Security Agency-has become ever more crucial in an age governed by information technology.

Based on unprecedented access to documents in GCHQ's archive, many of them hitherto classified, this is the first book to authoritatively explain the entire history of one of the world's most potent intelligence agencies. Many major contemporary conflicts-between Russia and the West, between Arab nations and Israel, between state security and terrorism-become fully explicable only in the light of the secret intelligence record. Written by one of the world's leading experts in intelligence and strategy, Behind the Enigma reveals the fascinating truth behind this most remarkable and enigmatic of organisations.

The Confidence Code for Girls HB