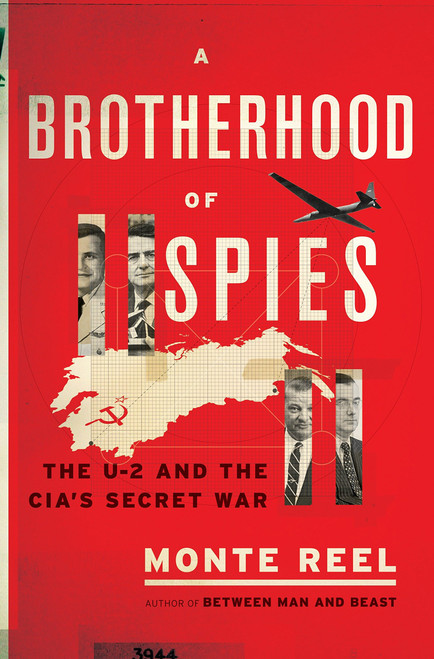 A thrilling dramatic narrative of the top-secret Cold War-era spy plane operation that transformed the CIA and brought the U.S. and the Soviet Union to the brink of disaster

On May 1, 1960, an American U-2 spy plane was shot down over the Soviet Union just weeks before a peace summit between the two nations. The CIA concocted a cover story for President Eisenhower to deliver, assuring him that no one could have survived a fall from that altitude. And even if pilot Francis Gary Powers had survived, he had been supplied with a poison pin with which to commit suicide.
But against all odds, Powers emerged from the wreckage and was seized by the KGB. He confessed to espionage charges, revealing to the world that Eisenhower had just lied to the American people--and to the Soviet Premier. Infuriated, Nikita Khrushchev slammed the door on a rare opening in Cold War relations.

BEHIND THE ENIGMA: THE AUTHORIZED HISTORY OF GCHQ HB

Guest of the Reich PB