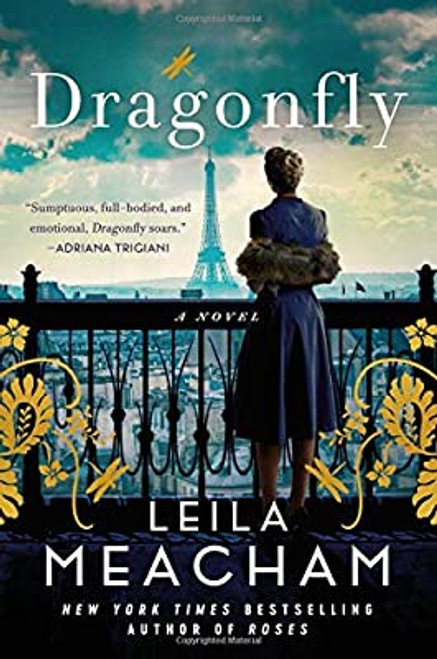 At the height of World War II, a handful of idealistic young Americans receive a mysterious letter from the government, asking them if they are willing to fight for their country. The men and women from very different backgrounds -- a Texan athlete with German roots, an upper-crust son of a French mother and a wealthy businessman, a dirt-poor Midwestern fly fisherman, an orphaned fashion designer, and a ravishingly beautiful female fencer -- all answer the call of duty, but each for a secret reason of her or his own. They bond immediately, in a group code-named Dragonfly.

Thus begins a dramatic cat-and-mouse game, as the group seeks to stay under the radar until a fatal misstep leads to the capture and the firing-squad execution of one of their team. But is everything as it seems, or is this one more elaborate act of spycraft?

Secret of The Ninja (Choose Your Own Adventure)

Mary Queen of Scotland and The Isles