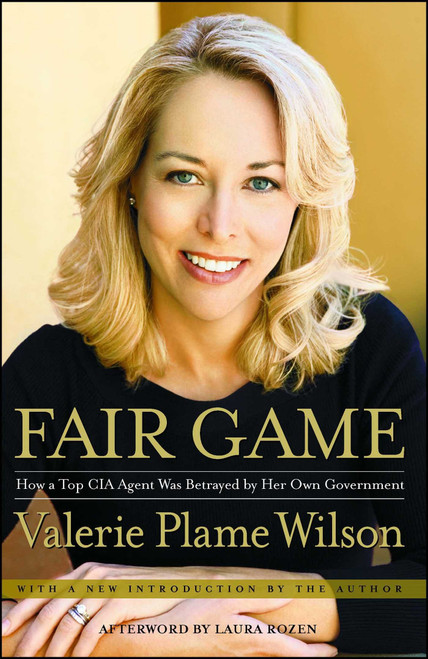 On July 6, 2003, four months after the United States invaded Iraq, former ambassador Joseph Wilson's now historic op-ed, "What I Didn't Find in Africa," appeared in The New York Times. A week later, conservative pundit Robert Novak revealed in his newspaper column that Ambassador Wilson's wife, Valerie Plame Wilson, was a CIA operative. The public disclosure of that secret information spurred a federal investigation and led to the trial and conviction of Vice President Dick Cheney's chief of staff, Scooter Libby, and the Wilsons' civil suit against top officials of the Bush administration.

Much has been written about the "Valerie Plame" story, but Valerie herself has been silent, until now. Some of what has been reported about her has been frighteningly accurate, serving as a pungent reminder to the Wilsons that their lives are no longer private. And some has been completely false--distorted characterizations of Valerie and her husband and their shared integrity.*Gently Used/Like New Condition