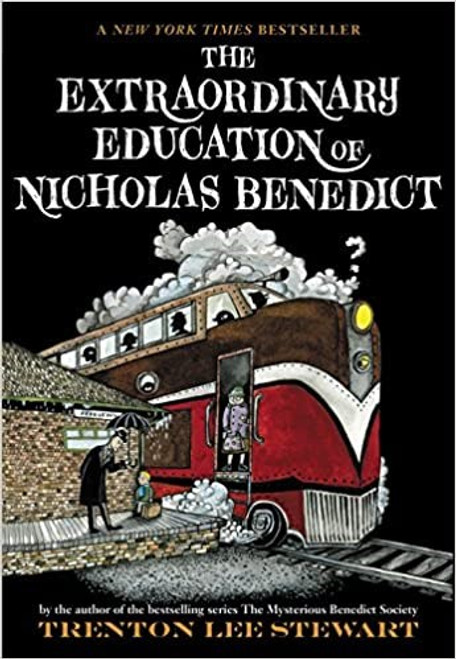 Before there was a Mysterious Benedict Society, there was simply a boy named Nicholas Benedict - now it's time to meet the boy who started it all.


Nine-year-old Nicholas Benedict has more problems than most children his age. Not only is he an orphan with an unfortunate nose, but he also has narcolepsy, a condition that gives him terrible nightmares and makes him fall asleep at the worst possible moments. Now he's being sent to a new orphanage, where he will encounter vicious bullies, selfish adults, strange circumstances -- and a mystery that could change his life forever. Luckily, he has one important thing in his favor: He's a genius.

On his quest to solve the mystery, Nicholas finds enemies around every corner, but also friends in unexpected places -- and discovers along the way that the greatest puzzle of all is himself.

The Catcher Was a Spy: The Mysterious Life of Moe Berg

The Odd 1s Out: The First Sequel

The Books of Elsewhere: The Second Spy