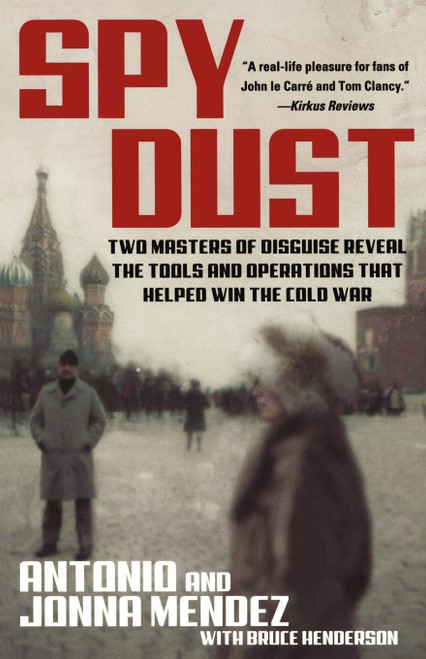 Moscow, 1988. It is the twilight of the Cold War, and the KGB is at its most ruthless. In the last three years, ten CIA operatives have been executed or neutralized. Langley has no idea how the KGB seems to be able to predict the CIA's every move, but some believe they are using an invisible electromagnetic powder that allows them to keep tabs on anyone who touches it: spy dust.

Enter CIA officers Tony Mendez and Jonna Goeser, who come together to head up a team of technical wizards and operational specialists, determined to solve the mystery that threatens to bring down the curtain on the Cold War's final act.

Beginning in Indochina and culminating in a breathtakingly daring operation in the heart of the Kremlin itself, Spy Dust reveals more about U.S. intelligence techniques abroad than any previously published work of nonfiction, and is a riveting account of spycraft, courage, loyalty, and love.