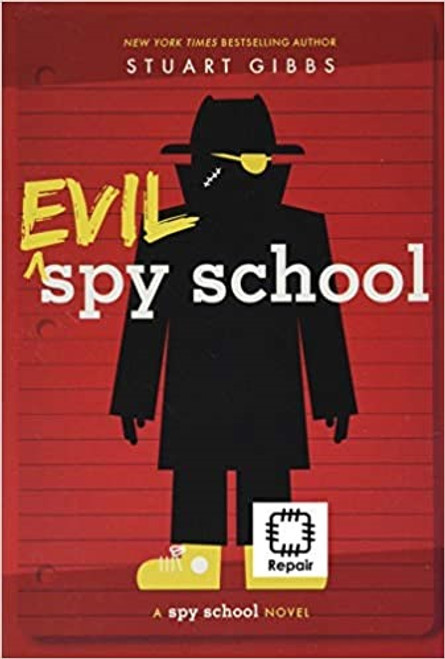 When Ben gets kicked out of the CIA’s spy school, he enrolls with the enemy. From New York Times bestselling author, Stuart Gibbs, this companion to the Edgar Award–nominated Spy School and Spy Camp is rife with action, adventure, and espionage.


During a spy school game of Capture the Flag, twelve-year-old Ben Ripley somehow accidentally shoots a live mortar into the principal’s office—and immediately gets himself expelled. Not long after going back to the boring old real world, Ben gets recruited by evil crime organization SPYDER.