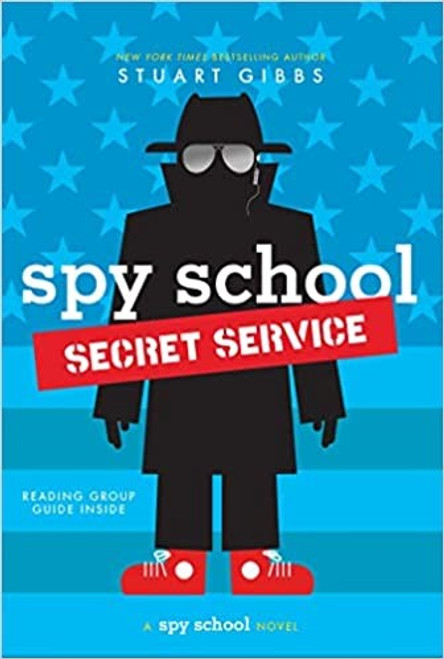 Ben goes undercover in the White House to take on a SPYDER operative determined to assassinate the president in this latest addition to the New York Times bestselling Spy School series.


Thirteen-year-old Ben Ripley has had a lot of field success despite only just beginning his second year at Spy School, something even graduates rarely experience. But he’d never have survived without the help from experienced agents and his friends.

Now he’s been called in on a solo mission—and the fate of the United States of America is on his shoulders alone.

The Mission: Prevent a presidential assassination by infiltrating the White House, and locating the enemy operative. But when the president’s son is as helpful as a hamster, and a trained SPYDER agent would never appear to be up to something (they’re far too clever for that), Ben may be in over his head this time.

And when everything goes wrong, Ben must rely on his Spy School friends to save his reputation…but even friends can double-cross or be swayed to the enemy’s side.