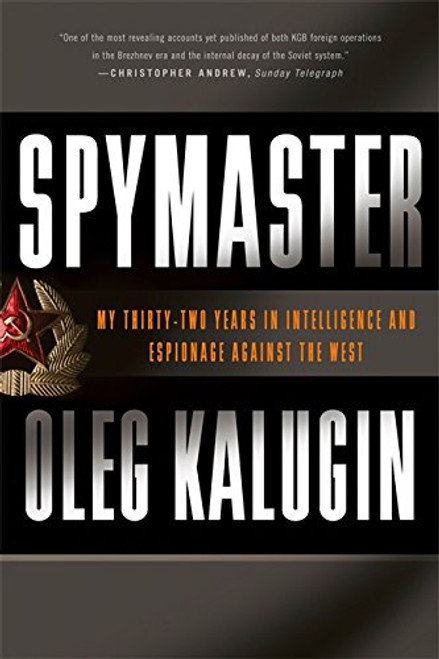 Oleg Kalugin oversaw the work of American spies, matched wits with the CIA, and became one of the youngest generals in KGB history. Even so, he grew increasingly disillusioned with the Soviet system. In 1990, he went public, exposing the intelligence agency´s shadowy methods. Revised and updated in the light of the KGB's enduring presence in Russian politics, Spymaster is Kalugin´s impressively illuminating memoir of the final years of the Soviet Union.

Denial and Deception: An Insider's View of the CIA