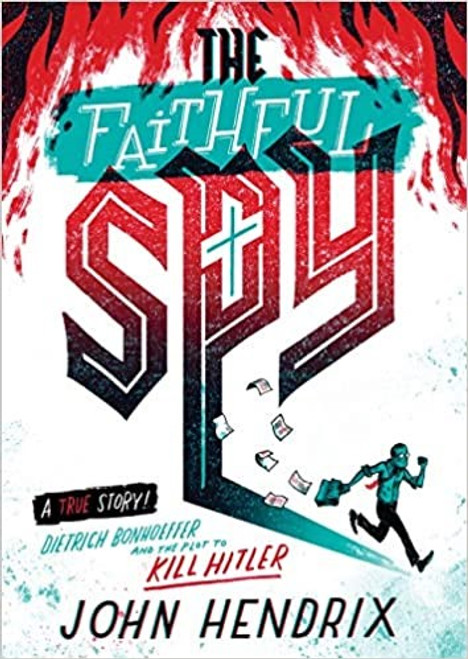 Adolf Hitler’s Nazi party is gaining strength and becoming more menacing every day. Dietrich Bonhoeffer, a pastor upset by the complacency of the German church toward the suffering around it, forms a breakaway church to speak out against the established political and religious authorities. When the Nazis outlaw the church, he escapes as a fugitive. Struggling to reconcile his faith and the teachings of the Bible with the Nazi Party’s evil agenda, Bonhoeffer decides that Hitler must be stopped by any means possible!

In his signature style of interwoven handwritten text and art, John Hendrix tells the true story of Dietrich Bonhoeffer, a pastor who makes the ultimate sacrifice in order to help free the German people from oppression during World War II.