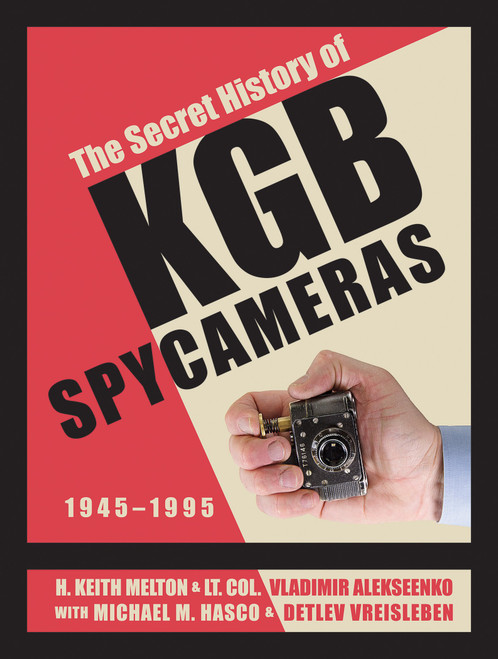 This lavishly photographed and authoritative book presents the secret history of Soviet subminiature spy cameras during the Cold War. It is a history that could only have been written by the veteran KGB technical intelligence officers who created and used the cameras in secret operations. With 350 photographs, the book reveals the history, development, and operational use of more than ninety secret cameras used by two of the world's most formidable intelligence services―the KGB (Komitet Gosudarstvennoy Bezopasnosti [Committee for State Security]) and GRU (Glavnoye Razvedyvatel'noye Upravleniye [Foreign Military Intelligence Agency of the Soviet Army])―for secretly copying documents, and for surveillance and compromise. Every major camera system used by the KGB, and several used by the GRU are included. A bonus at the end of the book is an exhaustive glossary on KGB and GRU photographic systems and optical devices. This book is a must-have for camera collectors, military enthusiasts, historians, and counterintelligence officers.