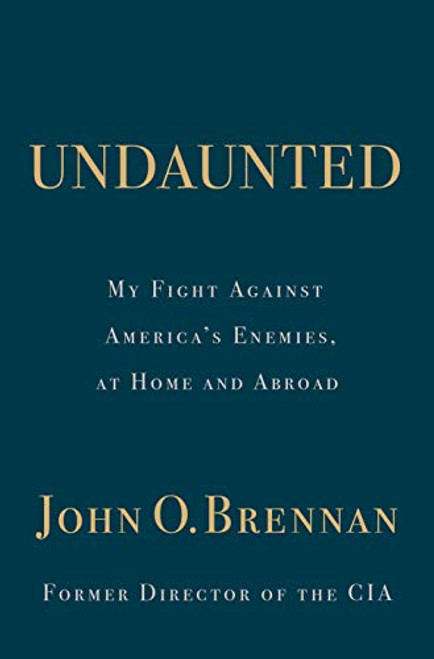 A powerful and revelatory memoir from former CIA director John Brennan, spanning his more than thirty years in government.

Friday, January 6, 2017: On that day, as always, John Brennan’s alarm clock was set to go off at 4:15 a.m. But nothing else about that day would be routine. That day marked his first and only security briefing with President-elect Donald Trump. And it was also the day John Brennan said his final farewell to Owen Brennan, his father, the man who had taught him the lessons of goodness, integrity, and honor that had shaped the course of an unparalleled career serving his country from within the intelligence community.

In this brutally honest memoir, Brennan, the son of an Irish immigrant who settled in New Jersey, describes the life that took him from being a young CIA recruit enamored with the mystique of spy work, secretly defiant enough to drive a motorcycle and sport a diamond earring, and invigorated by his travels in the Middle East to being the most powerful individual in American intelligence. He details his experiences with very different presidents and what it’s been like to bear responsibility for some of the nation’s most crucial and polarizing national security decisions. Hardcover, 464 pages

BATTLEGROUNDS: THE FIGHT TO DEFEND THE FREE WORLD

Julia Child: The Last Interview and Other Conversations