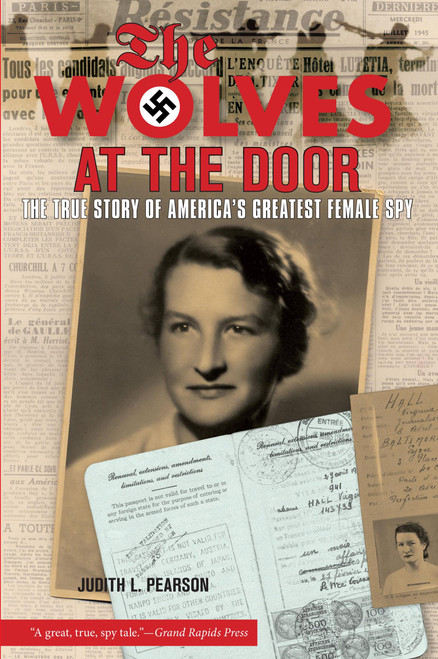 Virginia Hall left her Baltimore home in 1931 to enter the Foreign Service and went to work for the British Special Operations Executive (SOE) when Hitler was building toward the peak of his power in Europe. She was assigned to France, where she helped the Resistance movement, escaped prisoners of war, and American Allied paratroopers. By 1942 she was considered so dangerous to the Gestapo that she had to escape over the Pyrenees mountains―on an artificial leg, no less. When she got to England, she was reassigned to France by the OSS, disguised as an old peasant woman. She helped capture 500 German soldiers and kill more than 150, while she sabotaged Nazi communications and transportation. Hitler's forces were hot on her trail, however, and her daring intelligence activities and indomitable spirit defied the expectations of even the Allies until the very end of the war.

Her story was ignored for more than fifty years, and this book now brings Virginia Hall's story to patriots young and old.

Guest of the Reich PB